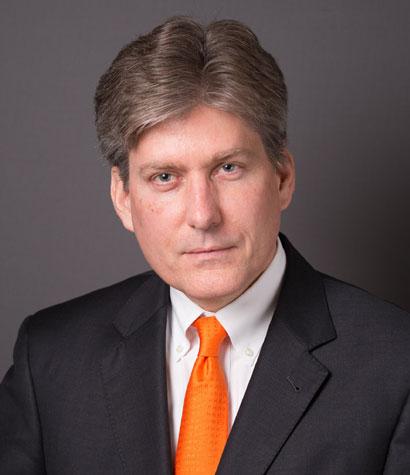 As Managing Partner of Tiesenga & DeBoer LLP, Edward N. Tiesenga works with the firm's team of attorneys concentrating on corporate formation, transactions, and litigation. Mr. Tiesenga understands how businesses operate locally, regionally, and throughout the world and he appreciates the economic value and social benefits generated by healthy businesses.

Mr. Tiesenga has been in private practice since 1984, including three years as Assistant Vice President and Franchise Counsel for The ServiceMaster Company, handling franchise, tax, contract enforcement and joint-venture relationships throughout North America, Europe, and the Middle East. He then joined the firm now known as Hoogendoorn & Talbot LLP in Chicago, Illinois, where he practiced commercial law and litigation as a managing partner of that firm. Mr. Tiesenga has been with his current firm since 1995, and currently represents a diverse commercial client base including product manufacturers, distributors, and exporters; suppliers and assemblers; specialty plastics and electronics engineering companies; software developers; recycling and waste hauling companies; contractors and cross-border advisory firms.